The Merkur Offshore Wind Farm, in Germany, is one of the projects where the expertise and professionalism of Endiprev more stood out. Supporting GE Renewable Energy in different areas, such as documentation, pre-commissioning, commissioning, maintenance, remote control, and others, with a maximum number of 60 field technicians working simultaneously on-site, the company showed an exceptional organization and preparation ability for such a demanding offshore project. 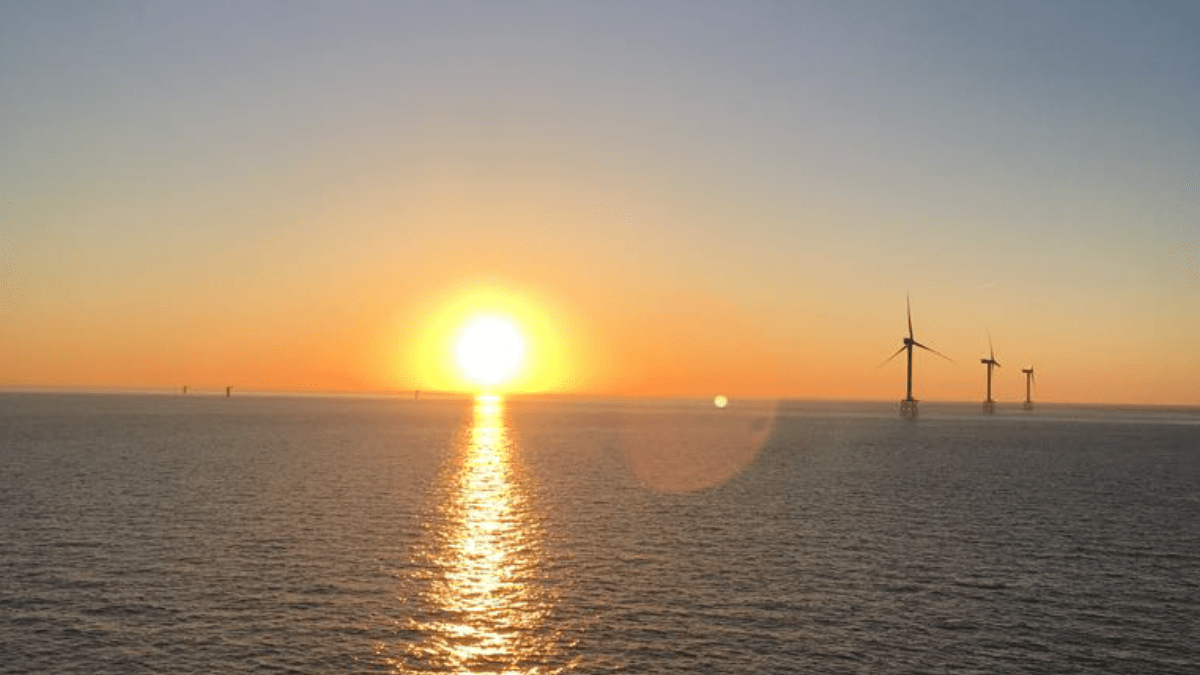 Commissioned in 2019, the Merkur Offshore Wind Farm is one of the biggest offshore wind farms in Germany. Located 28 miles (35 km) north of the Borkum Islands, the wind farm is owned by APG and The Renewables Infrastructure Group Ltd. The project, with 66 GE Haliade H150-6MW, has a total capacity of 396MW. That is enough energy to power up to 500,000 local households. According to GE Renewable Energy, ‘Merkur’s impressive offshore wind power is part of Germany’s goal of generating 80% of the country’s electricity from renewable power sources by 2050′.

Being this one of Germany’s largest offshore wind farms and being a project with such diverse scope, the Merkur Offshore project demonstrates the knowledge and expertise of Endiprev in the GE Haliade H150. Endiprev was a trusted partner, able to address any adversity, and the expectations set for an offshore project this important. At a point, Endiprev had teams working in three different countries: in the factory in France, in the port in the Netherlands, and in the Merkur Offshore Wind Farm.

Endiprev had been working on the GE Haliade H150 since its inception in 2012. Therefore, on this project, the team gave support in creating and modifying technical documentation, work instructions, manuals, and procedures, including LOTO and tools.

Similar to what happened in Block Island, Endiprev also worked together with GE Renewable Energy during the pre-commissioning phase. Our team worked in the factory in France, where the nacelle and the E-Stack were being assembled. Our responsibility was:

In Eemshaven port, our team carried out final tests to ensure the good conditions of the nacelle before being sent offshore.

Before the commissioning phase, our team performed electrical and mechanical completion activities. Those consisted of the adjusting of the loop, cabling, fiber optics installation, cabling routing for the nacelle, and floor plates reattachment works.

The commissioning was the project’s phase that required the maximum number of technicians from Endiprev. At one point, we had 50 people assigned offshore and 10 on remote control work. Since the technicians were staying permanently on the Service Operations Vessel, it was necessary a complex logistic and organizational management for a team of that size offshore.

During the commissioning, our team finalized several electrical and mechanical works to complete the structural and pre-functional systems. We also worked with the SCADA control system to supervise the communications between the wind turbines and the substation. To do that, the team performed FO patching and troubleshooting offshore.

After the commissioning, Endiprev continued to give support to GE Renewable Energy on the wind farm. We participated in the first preventive campaign as well as in the corrective maintenance works. Our team also kept performing the remote control of the Merkur Offshore Wind Farm. We monitor the wind turbines 24/7, from France. 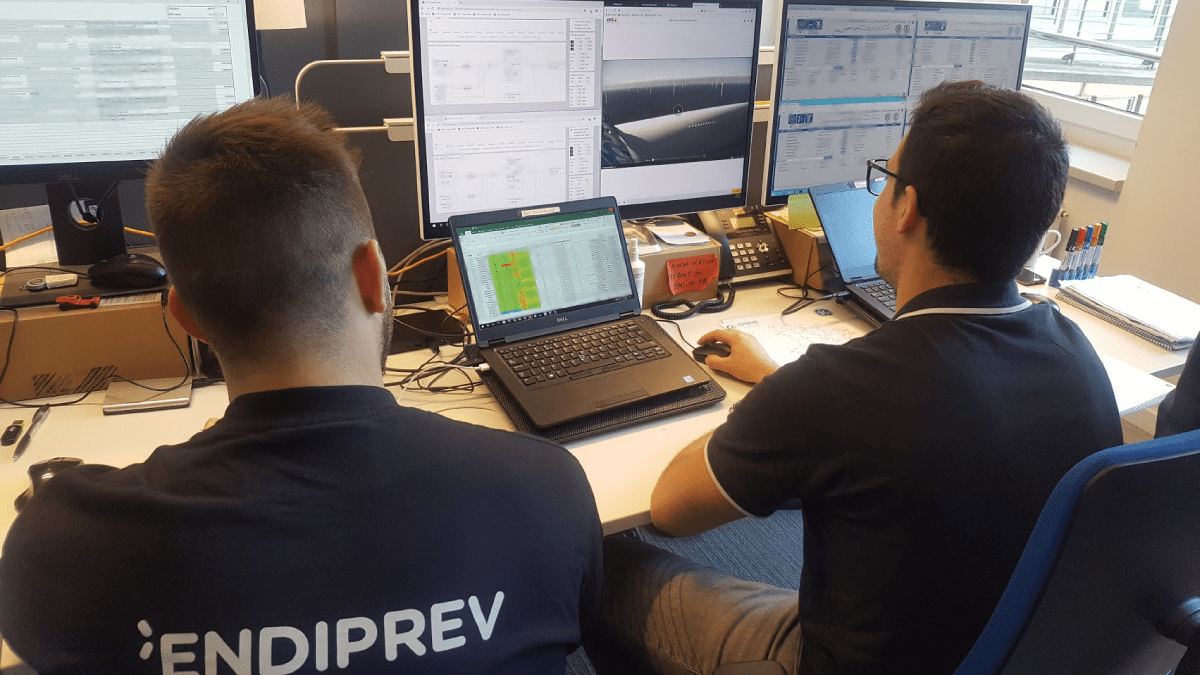 Since 2017, we had several teams involved in the Merkur Offshore Wind Farm project. The commissioning phase was the time when we had the biggest number of people working simultaneously. We chose a team of 60 electrical engineers and field technicians, specialized in commissioning. They lived on the Service Operations Vessel on a 14 days-work and 14 days-rest rotation scheme.

The team had been gradually preparing for the Merkur Wind Farm commissioning by going through intensive training and thorough preparation on the GE Haliade H150 components and commissioning procedures.

Throughout this project, Endiprev teams always received good feedback from GE, and the good performance of our team kept us working there until now. The Merkur Offshore Wind Farm was definitely a challenge for our team, which we successfully overcame.